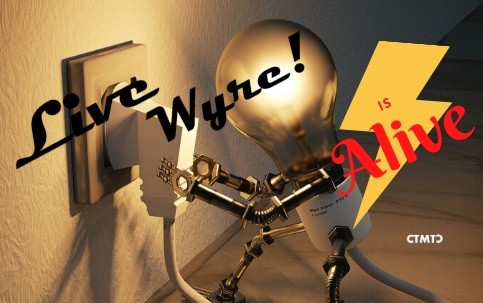 (presented and produced by

Live Wyre gives the whole community of performing arts in the Wyre Forest an opportunity to showcase what they can do!  The format is that of a variety show. The only limit is the imagination of the performers.

The result is a show that will include music,song & dance from the shows, as well as comedy and drama performed and devised by the best groups in the area and one or two new leading lights, supported by the more experienced entertainers.

Live Wyre encourages the exposure of fresh talent and has an emphasis on the promotion of theatre and associated skills in that area.   We don't just give an opportunity on the stage but with the surrounding crafts too. The result is a vibrant show that will not only have your foot tapping and tears of laughter and emotion rolling, but also is shop window for the stars of tommorrow's community theatre.

Originally envisaged for produciton in May 2020, Live Wyre now welcomes one and all to celebrate the return of community theatre.